Last year Andy, Tom, Bart and I skied South Lone peak on New Year's Eve.  It was stellar.  We decided to make skiing a yearly NYE tradition.  This year we were joined by Jared and Matt and decided to give Box Elder a go.  Tom and Andy made the sensible choice of not climbing a little cliff band and put a nice skinner to the summit while the rest us of screwed around.  After the scrambly detour we rode their skinner to the summit ridge where we all met again.

The Super Couloir looked scoured so we decided to stick to the West where we found a five star tube full of soft snow.  The tradition lives! 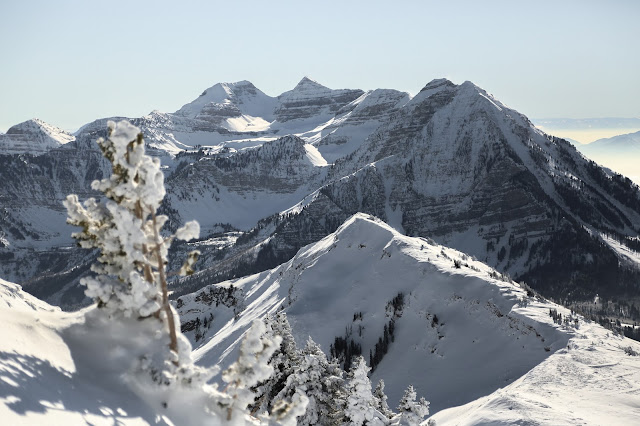 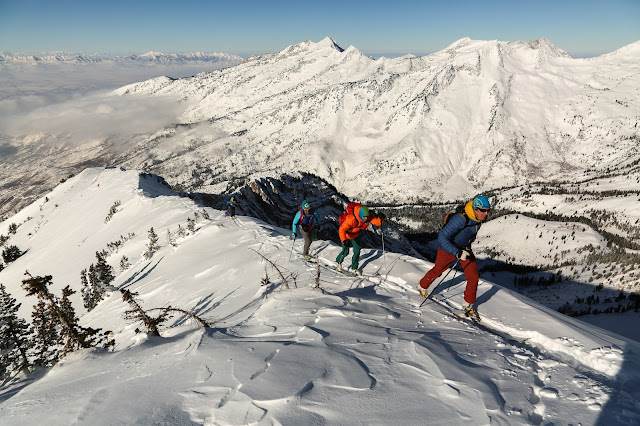